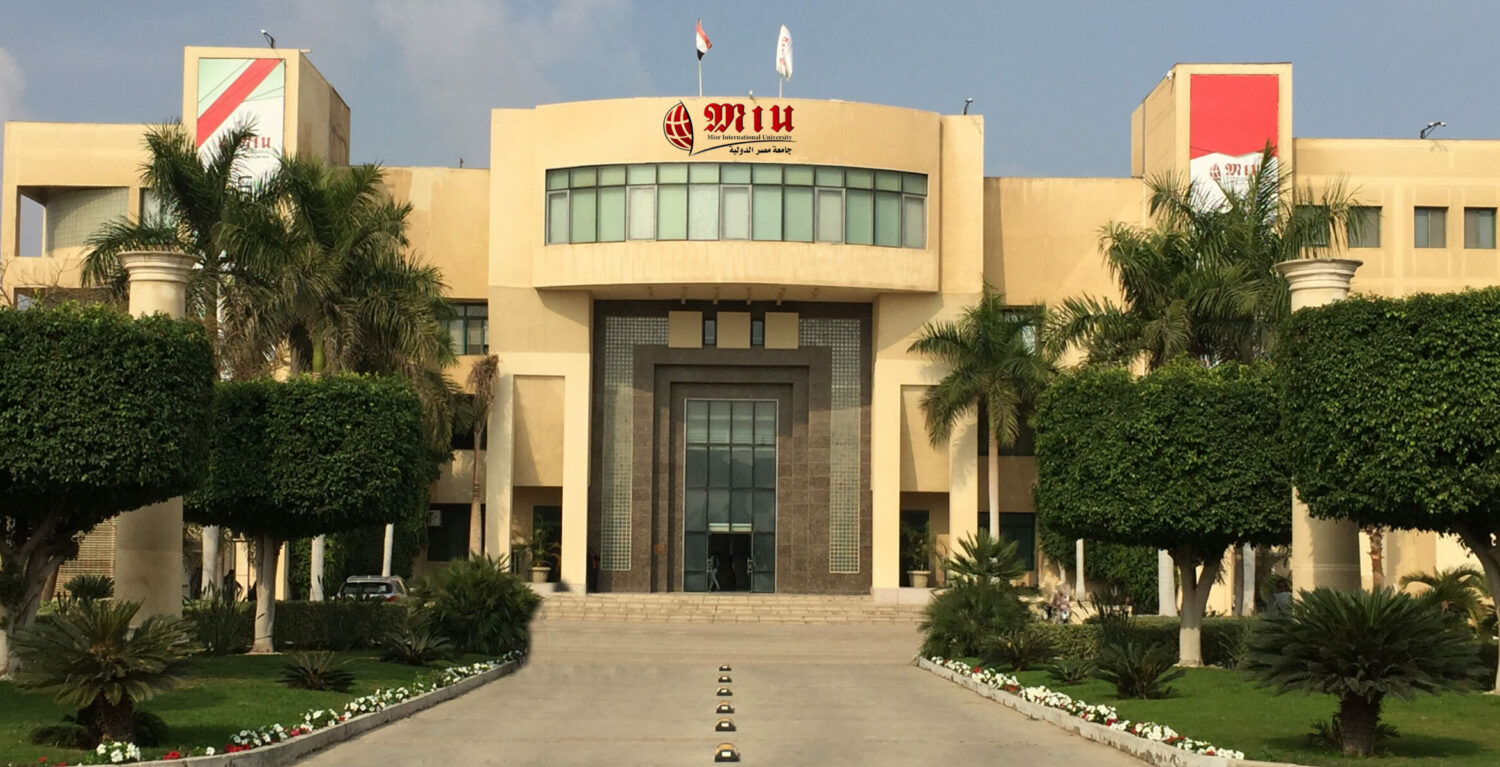 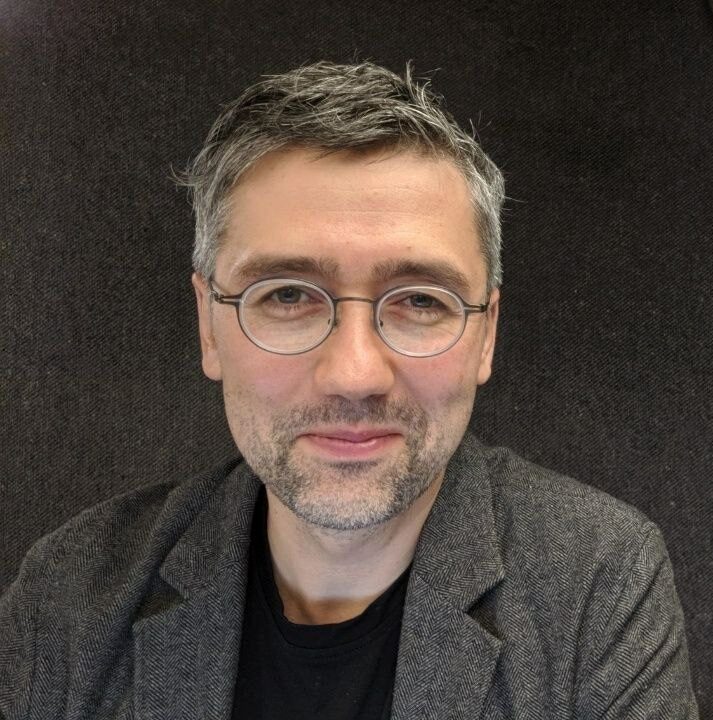 Dennis Yi Tenen is an associate professor of English and Comparative Literature at Columbia University. His teaching and research happen at the intersection of people, texts, and technologies. A long-time affiliate of Columbia’s Data Science Institute and formerly a Microsoft engineer and a Berkman Center for Internet and Society Fellow, his code runs on millions of personal computers worldwide. Tenen received his doctorate in Comparative Literature at Harvard University under the advisement of Professors Elaine Scarry and William Todd. A co-founder of Columbia’s Group for Experimental Methods in Humanistic Research and the editor of the On Method book series at Columbia University Press, he is the author of Plain Text: The Poetics of Computation (Stanford University Press, 2017).  His recent work appears on the pages of Modern Philology, New Literary History, Amodern, boundary2, Computational Culture, and Modernism/modernity on topics that include literary theory, the sociology of literature, media history, and computational narratology. His next book concerns the creative limits of artificial intelligence.

Professor Sherif Shaheen is Acting Dean of the Faculty of Arts, Cairo University.  He is Chairman of the Arab Council for the Arabic Citation Index (ARCI) Project, in cooperation between the Egyptian Knowledge Bank and Clarivate Analytics (Web of Science).  He is national advisor to the German Goethe Institute in Cairo as part of a government project for capacity building of school librarians since August 2019.   Professor Shaheen is also Secretary of the Permanent Scientific Committee for the Promotion of Professors and Assistant Professors in the fields of Archives and Libraries, the Supreme Council of Universities (October 2019 – October 2022).  He is founder and director of the New Central Library of Cairo University, and former President of the General Authority of the National Library and Archives. He was awarded the Sharjah Award for Library Literature (first place) from the Department of Culture and Information, the State of Sharjah in 2018.  He received the State Incentive Award in Social Sciences (Libraries and Information) in the Arab Republic of Egypt for the year 2001.  Professor Shaheen has more than 180 scholarly works during the period from 1992 to 2021, including books, book chapters, scientific articles, conference work, lectures, symposia, and other scientific contributions. He supervised more than 80 university theses for master’s and doctoral degrees in Egypt and abroad.

Frederik Truyen is professor at the Faculty of Arts, KU Leuven. He publishes on digitalization, photographic heritage and e-learning. He is in charge of CS Digital. He is experienced in data modelling and metadata development for image databases in the cultural-historical field. He is the president of Photoconsortium, an international membership organization for photographic archives. Truyen is a member of the Europeana Network Association and a member of DARIAH-VL.

He currently directs the program of the Master in Digital Humanities. He also teaches online publishing and digital cultural heritage in the Cultural Studies Master Program. His main research focus is the digital transformation roadmap for cultural heritage institutions.